How to name a star 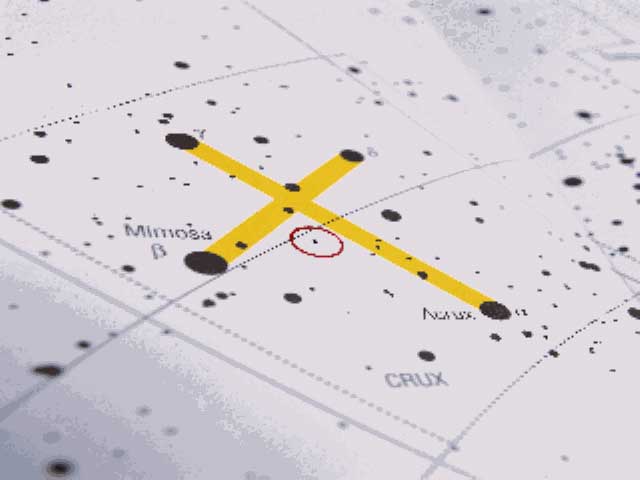 You nominate the constellation, the date of registration, and most importantly, the name you are giving to the star.


On the order form the constellations are listed by their Latin name, followed by the English equivalent. If you are undecided, the constellation name that most captures the spirit of the occasion, or enhances the significance of the gift is usually your best choice. Please note that only the Latin name appears on the chart and certificate.

Optimum viewing periods for the Zodiac signs from the Southern Hemisphere:

Please note that the star you are naming is NOT visible to the naked eye. You need a telescope to see it.

The date of registration

Deciding the name is the most important part. You can use up to 45 characters (letters, numbers and the spaces between words count as characters). Most star names are the name of the person the gift is for. It can however be anything from a nickname to the full name and birthdate. Or, the star name could consist of the names of a couple, and even include a message. Many choose a name that is of special significance to the giver and receiver alone. Because you know the recipient best, your choice will certainly make that person feel like a star.

If you decide to use more than the name of person the gift is intended for, here are some sample names illustrating the styles used.

★ HOW TO NAME A STAR