Who’s Who at the
International Star Registry?

Since 1979, over two million stars have been named through the International Star Registry

Please beware of copycat companies that have similar sounding names and lift material from our website without permission.

Click here to search the online database of stars named.

Latest edition: Your Place in the Cosmos Volume 10

$77 including delivery and GST (sold out) 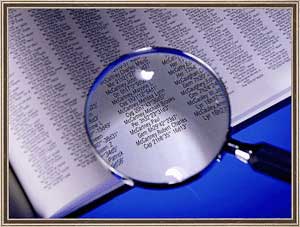 …and many, many more.

Imagine the thrill. The special person in your life joining the growing galaxy of individuals and celebrities immortalised by having a star named in their honour.

Put their name in the heavens and give them a piece of immortality. 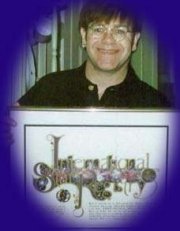 Your Place in the Cosmos 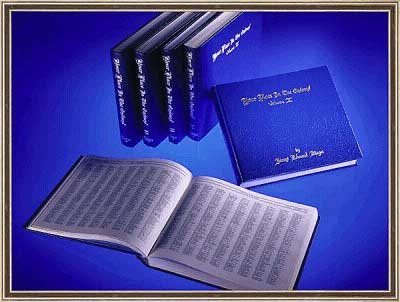 The compendium of names and their astronomical coordinates are published in the series of hardback astronomy books called 'Your Place in the Cosmos' by James E. Magee. Updated volumes list all additions to the growing fraternity of people immortalised by having a star named in their honour. The accompanying text gives a delightful history of the constellations, and philosophical insights of the author. Copies are available for purchase. The latest, Volume 10, contains all stars named between August 2013 and July 2017.

Registering stars by name is of both personal and historical significance. Generations to come will be able to look up the Starname and locate the star in the night skies. And that is a beautiful thought, isn't it?

★ HOW TO NAME A STAR